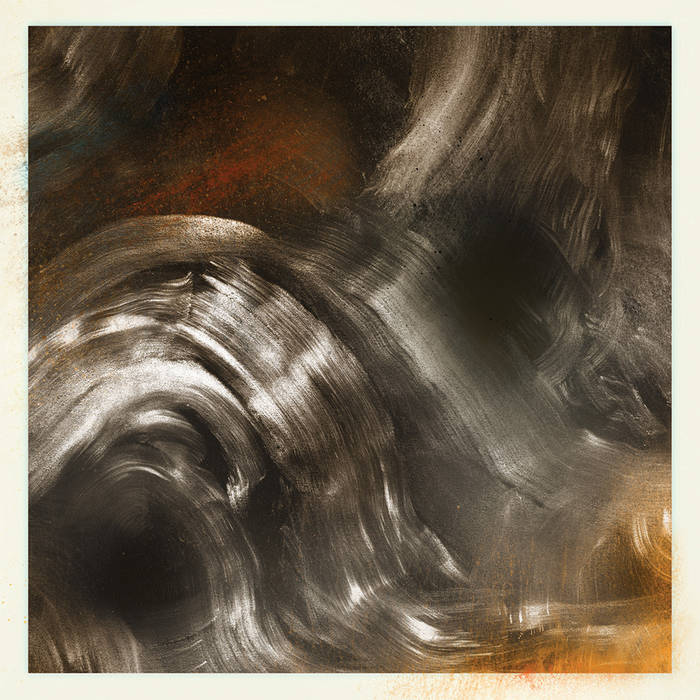 Pitchfork
"Souled American got the proverbial shaft. It's a well-known story, but one that bears repeating. Forming in Chicago in the late 80s, the band released four remarkable albums of howling roots-rock deconstruction before losing their stateside distribution when Rough Trade's American division went belly up. Anachronistic and difficult to classify, these four albums-- Fe, Flubber, Around the Horn, and Sonny (now back in print on tUMULt Records)-- were largely ignored at the time of their release, and the situation was not helped by infrequent touring and a lack of press savvy. More recently, the band has toiled in near obscurity, releasing two albums on German labels since the mid-90s. In the end, though, Souled American was probably just too arty for a genre that puts such a high value on "authenticity." Fortunately, the band seems to prefer its cult status.

Of course, it's hard not thinking about what might have been. The more or less contemporaneous Uncle Tupelo (which eventually split into Wilco and Son Volt) was handed the alt-country banner and basked in the spotlight while Souled American quietly pursued their craft in the darkness. "No Depression"-- the movement and the accompanying magazine-- could have just as easily been called "Feel Better" (the final track on Fe), if given a slightly different set of circumstances.

Opening with the cold and distant "Beautiful Dreamer," Tuma eases you into the sound of Hard Again as if easing you into icy water-- that is, very, very slowly-- deliberately setting one guitar tone against another in an almost painterly fashion. And like many tracks on Hard Again, the song ends abruptly, suggesting it was born out of longer improvisational sessions.

"March" begins similarly, but builds to a thicker texture reminiscent of Robert Fripp and Brian Eno's collaborations, while the aptly titled "Jim White Drums" swirls droning guitar over what sounds like a sped up tape of Jim White assembling a drum kit rather than playing it. The title cut is the most song-oriented track here, with a definite beginning, middle, and end. But "Sermon," the closing song, best sums up the album's mood: meditative and austere, but majestic, as an otherworldly organ echoes through what sounds like a long-abandoned cathedral.

Anyone familiar with the latter-day, slow-as-molasses Souled American albums will see Hard Again as a natural extension, or at least as an abstract interpretation of where that band was heading. Fans of the above mentioned Dirty Three and Boxhead Ensemble-- as well as David Pajo or even Neil Young's Dead Man soundtrack-- will find solace within these ethereal sounds."

Bandcamp Daily  your guide to the world of Bandcamp